The Derby Institutes Association Friday darts leagues are played with 7 players.  In the winter we play 2 doubles and 3 singles, and the summer we play 7 singles all best of 3 legs. Players are picked for the doubles (winter only) the playing order is randomly drawn.  In the winter we also run a number of competitions which include- Team KO Cup, House Champions competition, mens & ladies singles, mens & ladies doubles and a mixed doubles competition. 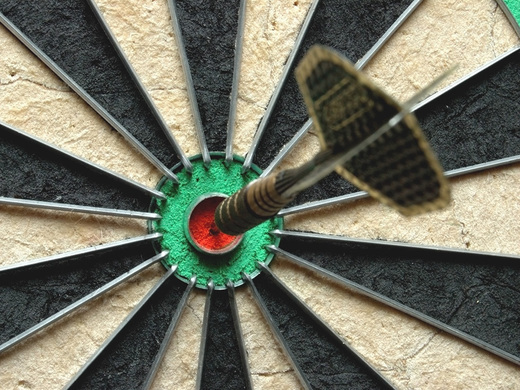